Now offering IN-PERSON classes on Vancouver Island. Message us for more details.
LEARN MORE
This is some text inside of a div block.
×

The Film & Theatre Combat for Actors class is designed to teach students how to create an exciting fight that tells the story. The class is open to all levels of experience from full time performers to casual community actors. Students can expect to improve on their fluidity, strength, confidence, and safety for themselves and their colleagues. Classes are 4+/- hours long, the same length as a stunt rehearsal. 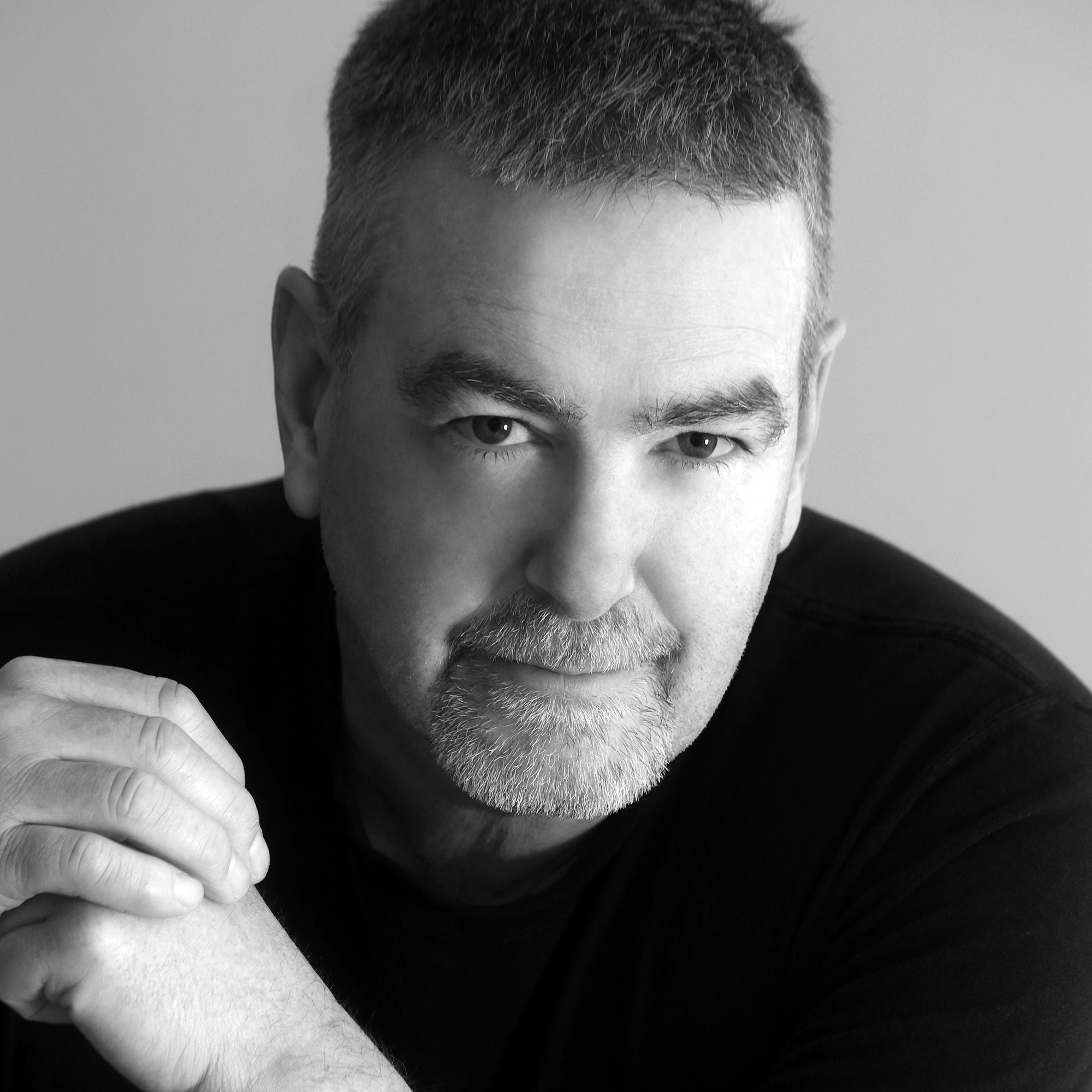 These classes are performance oriented as we film every day. Objectives include learning to fight with your body as well as a variety of weapons. There will also be a focus on putting your own action together and how to sell it to a live audience or the camera.

Like all classes offered at Blood and Iron Martial Arts, the first class is a free introduction. For your first class, please wear comfortable clothing and bring water! To sign up or for inquiries about the Film & Theatre Combat for Actors class please send a detailed email to potter.t2469@gmail.com   Instructor Thomas J. Potter is a classically trained actor from the American Academy of Dramatic Arts (LA) and has more than 20 years of experience in the film industry as an actor / stunt performer / stunt coordinator and Military Advisor. He served 8 years with the Canadian Forces. He is widely experienced in police and military tactics and movement. 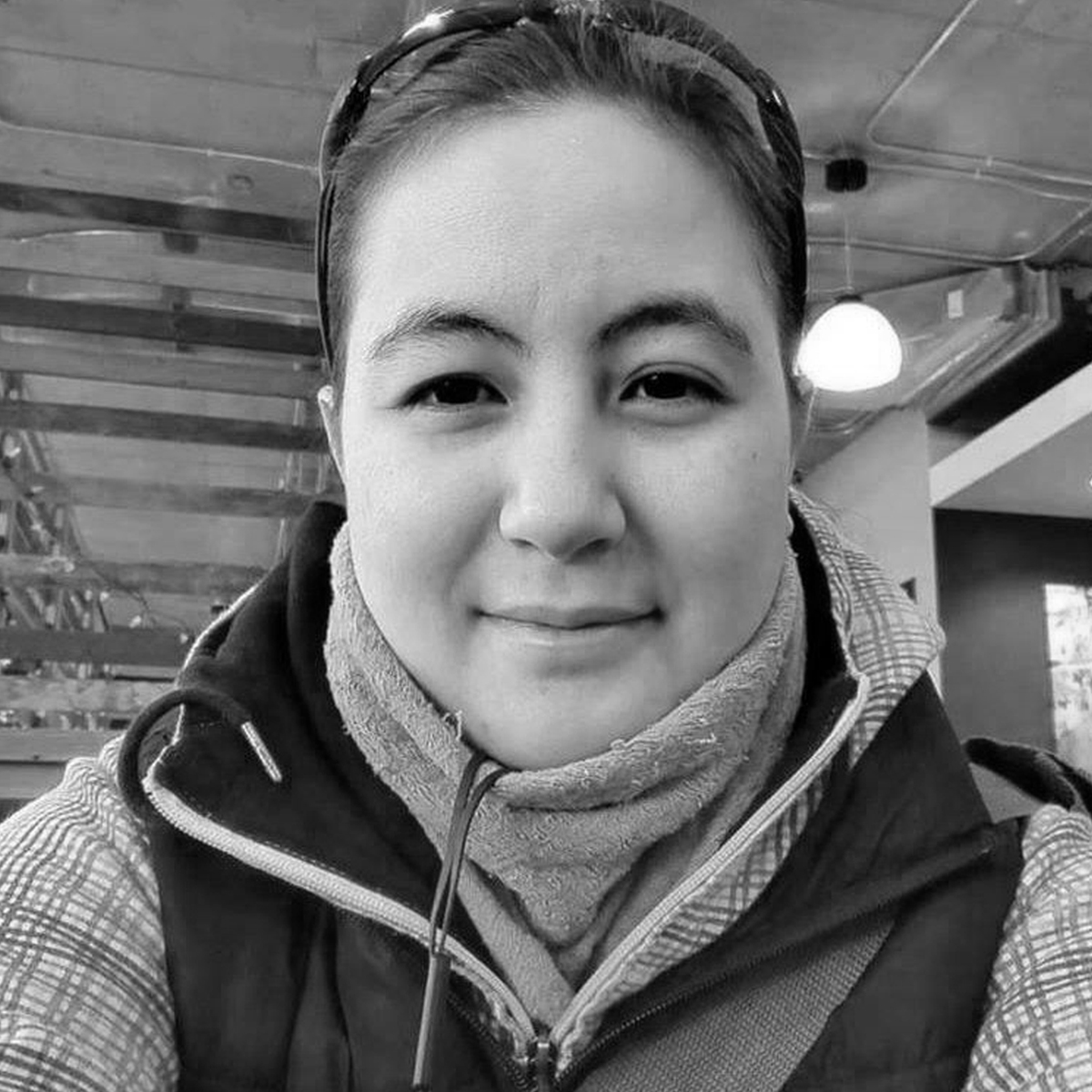 Heather Lum aka Hedgie is a Jill of Trades, from her education starting in high school in stagecraft, she has a formal education across three fields and a completed degree from Douglas College’s Stagecraft and Live Event Technology. She is at much at home taking apart lights and putting them up in the ‘grid’ as she is being the Stage Manager for Local theatre productions and doubling as a Prop’s Designer and Builder.

Prior to her joining the Film and Television side, Heather spent a couple years with the Canadian Military serving as a Sailor before leaving due to health reasons. Upon exit of the military Heather’s first film production was to work under Thomas Potter as one of his soldiers for War of the Planet of the Apes.

You can catch her as a member of a production crew or in front of the Camera as a background and more. Heather’s class role is as the Class Manager; maintaining the class page, helping students in class via small tiny lessons within the class at the instruction of Thomas, she is holder of the Class Footage and the general knowledge base for any questions you may have.

For hobbies, Heather writes, draws, paints miniatures, has an online presence as a Twitch Streamer and gardens.

You can find her resume here